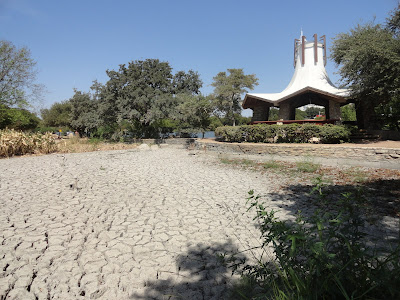 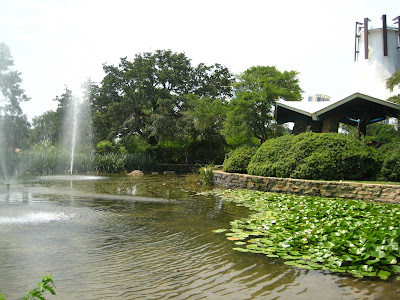 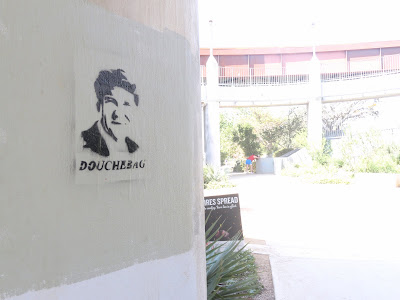 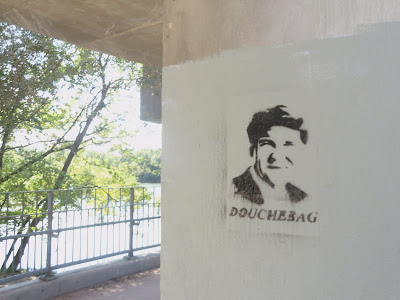 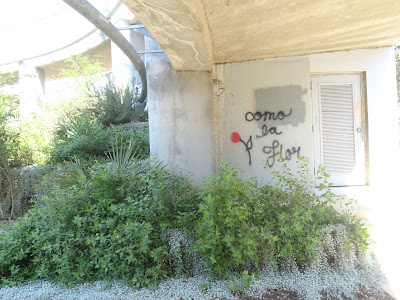 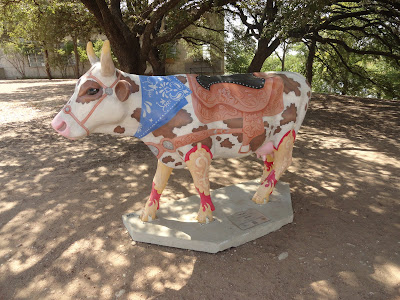 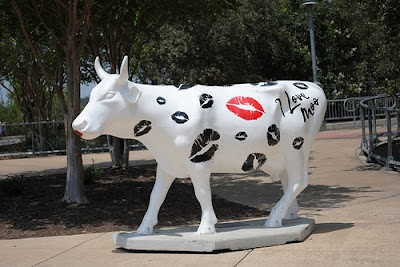 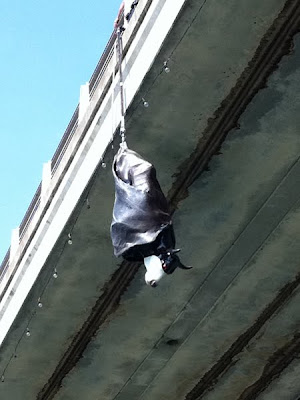 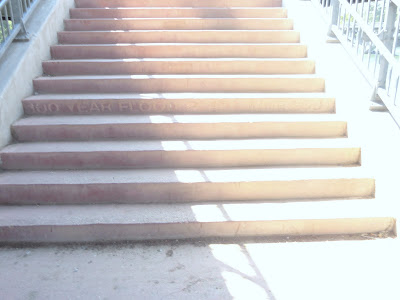 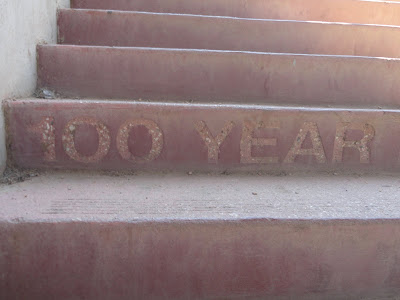 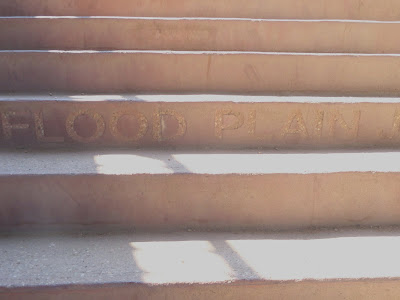 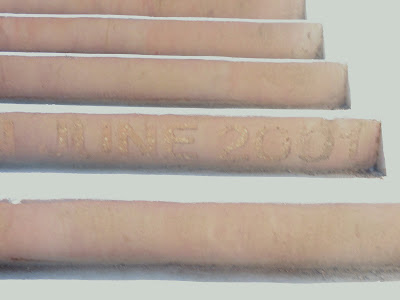 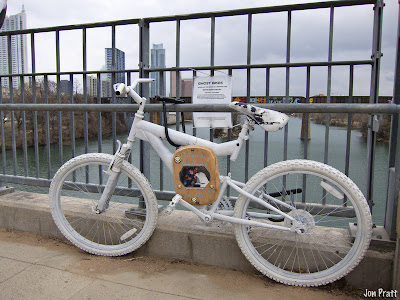 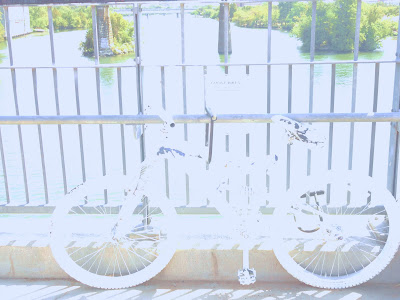 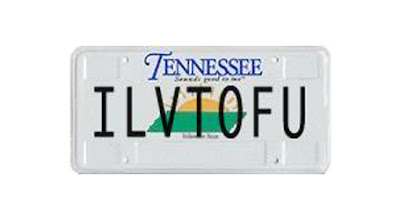 Shame on the Tennessee Department of Revenue, Taxpayer and Vehicle Services for denying their citizen, Ms. Whitney Calk's personalized license request because they jumped to the conclusion that she intended something "vulgar."

Redeem yourself, Tennessee. Get your collective minds out of the gutter. Reach into the depths of your government issued desk drawers and find the rubber stamp that says

and give Ms. Calk the freedom of expression our American forefathers intended. Just like you did for this upstanding Tennessee citizen: 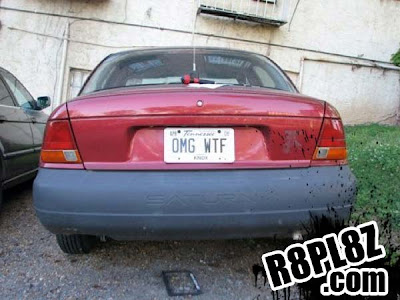 Email ThisBlogThis!Share to TwitterShare to FacebookShare to Pinterest
Labels: shitsandgrins, this and that, wtf

somebody please put a sock in her mouth 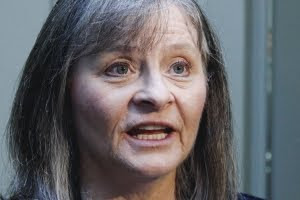 
"...every day our young people... are bombarded at school, in movies, in music, on TV, in the mall, in magazines, they’re bombarded with ‘homosexuality is normal and natural.’ It’s something they have to deal with every day. Fortunately we don’t have to deal with a terrorist attack every day, and that’s what I mean... that it’s more dangerous, and yes I think that it’s also more dangerous because it will tear down the moral fiber of this nation." 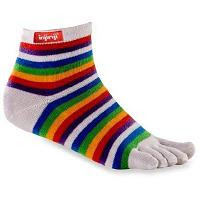 previously worn by one of these proud gentlemen: 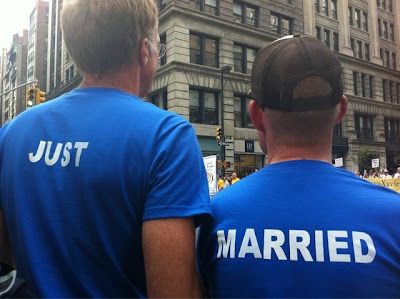 You can to listen to Sally Kernaphobic for yourself, here.
20 comments: 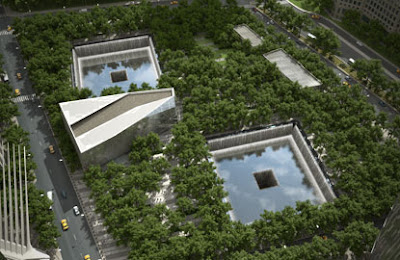 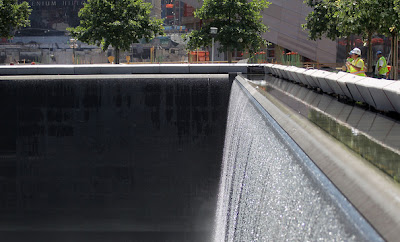 Email ThisBlogThis!Share to TwitterShare to FacebookShare to Pinterest
Labels: most memorable moments

A potential solution slash compromise to the sad and dangerous state of the state of Texas as vented loudly upon previously:

Thanks to The Oatmeal for solving the riddle sucky ass Texas Education Code's* bogus answer to the sex ed problem.
*Section 28.004
13 comments: 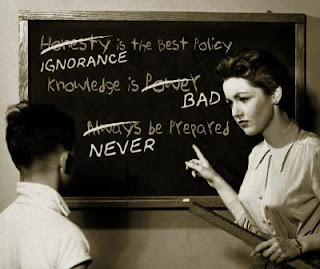 I'm none too happy with the state of Texas right about now. And I'm not talking about our current drought or the record setting heat wave. Did somebody say 23 days of 105 or hotter? I only thought it was hot two years ago.

No, what I'm p*ssed off about is man made. Woman made. Ignoramus made.

I ranted before about how Texas' public school kids are getting lousy information when it comes to pregnancy prevention. This time it's more serious.

Here's the conversation between my son and Daring Daughter (DD). We were in the kitchen. I was cooking dinner. The kids were getting a snack. I can't remember how it started but eventually they got to arguing about safe sex.

DD: No they don't. Nothing prevents AIDS.

DD: I don't need to look it up. Nothing protects against AIDS except abstinence. That's what they taught us at school! 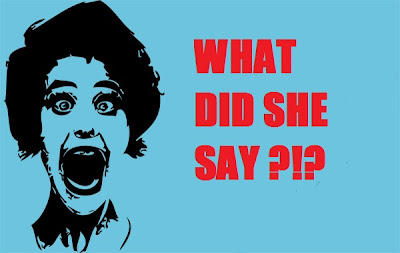 O&WSon: (Fanning me as I lie on the kitchen floor.) That's right, Mom. That's what they teach in school. You know, abstinence education?

How can this be happening? How can the powers that be, the State Board of Education and their mutant cronies, be allowed to perpetuate, to legislate, to TEACH to our CHILDREN information that is clearly a lie? A lie that kills?

And why are we all just lying down taking it? Do we need to wait for the next wave of HIV epidemic before we put a stop to this dangerous policy?