I am Tweety. I am cute, and everyone loves me. I am a best friend that no one takes the chance of losing. I never hurt feelings and seldom have my own feelings hurt. Life is a breeze. I am witty and calm most of the time. If I just keep clear of back stabbers, I am worry-free.

Get your two-minute psychologicartoon profile here. Thanks to the faithful penguin for showing the way.
No comments:

doing taxes made a little easier... 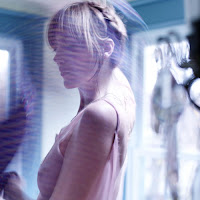 ...with the right music running in the background. Thought I'd share the online music "radio station," Pandora. I don't know how I lived without it. You plug in your favorite artist or your favorite tune. Pandora does the rest. Plays a few songs by your favorite artist then searches for like-sounding tunes, music with the same tonality and tempo. Most of the time I hear artists I've never heard before so its fresh. And I've got a "CDs to Buy" list going. No obligation to buy anything, by the way. You can mix up the artists on one "station" (chosen by you). Right now I'm listening to my Beth Orton / Allison Krauss combo. And at this very moment a new favorite (thanks to Pandora), Deb Talon. It allows you to nix tunes you're not fond of -- you won't have to listen to that one again. And best of all, no commercials. Life is good. Now back to the taxes.
1 comment:

are you a closet homophobe? 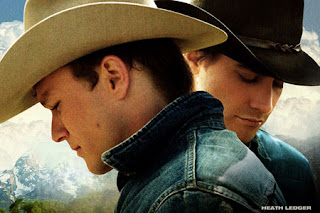 Think you are free from negative biases? Believe you make no distinction between gay/straight, fat/skinny, old/young, or dark/light skin? Want to test that? Go to Harvard's Project Implicit here and take a simple 5-minute demo test to see if you are honest with yourself or others about your conscious or unconscious biases.
No comments:

we're not in new hampshire anymore

Just saw blurb on CNN that the New York Times has endorsed Hillary.
You go girl!
And here's to the voters of the low country. We're watching and waiting. 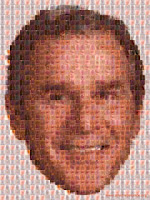 Ever wondered how many lies were told by the Bushies in their drumbeat to the Iraq war? The Center for Public Integrity did and took on the tedious task of counting them. Charles Lewis and Mark Reading-Smith logged in 935 false statements told by G. W. Bush and his officials (Cheney, Condi, Rummy, et. al.) for the two years following 9/11. Lies about Iraq and Saddam's regime, weapons of mass destruction and ties to Al Quaeda. Read the report here. And check out this photo montage of Bush comprised of, well, assholes. 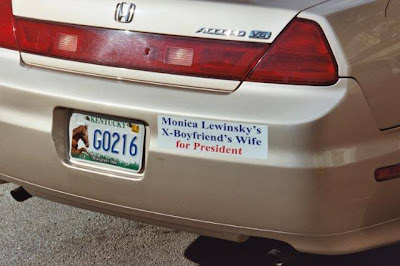 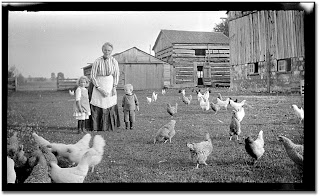 How often have you had the thought, "Do I remember that time I was four or do I only remember the picture?" These kinds of doubts, was it real or was it kodak, have increased exponentially over the years, leaving me to assume that its simply the corrosive aspects of aging. Neuroscientist, Joseph Ledoux, however, offers an intriquing explanation of memory that helps explain this phenonemon. Most of us think that memory is something stored and then later accessed as needed. Like a dresser drawer with clothes, say. We open the drawer, wear the shirt, then put it back until we need it next time. However, Ledoux talks about a lab study indicating that each time a memory is pulled into conscious awareness, "it has to be restored as a new memory in order to be accessible later. The old memory is either not there or is inaccessible. In short, your memory about something is only as good as your last memory about something."

So when you're looking through the photo album and you "remember" wearing those pajamas, jumping on that bed, you only retain that which you remember via the photograph. All of the "real" memories, not captured by camera (laughing, the bed squeaking, mother's perfume) get replaced by the single snapshot.

Unless, I assume, we put the picture down and allow our minds to recall those fuller details, allowing the rich tapestry of our "real" memory to go back into the memory capsule.

This new concept of memory suggests there's a distinctly negative side to taking so many still life and video pictures. One the one hand, we see a picture and are "reminded." But on the other hand, our ability to once again retrieve the fullness of that memory becomes short-circuited. Something to think about the next time you're looking through the photo album. 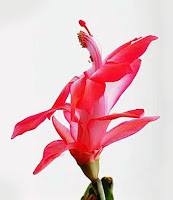 <<“Everyone wants to read about sex!” Lucia Perillo writes in her essay in “Do Me,” an eclectic literary anthology dedicated to sex in all its glorious — and not so glorious — iterations.>>

This opening sentence of a recent NYTimes book review reminds me why I started this blog. Well, one of the reasons. I was searching for blogs with frank and mature discussions about sexuality. Not mature, as in, "for mature audiences only" but mature, as in, intelligent, informed and oriented toward loving, caring, needful, healthy sex. I don't need to expound on the seedy results of my surfing adventure. Fortunately, I have been finding a few blogs with potential, so all is not hopeless. Recommendations welcome. Meanwhile I plan to check out "Do Me" and see what it does for me.
1 comment: