And you thought Texas Aggies did nothing but eat, sleep and breathe engineering.
(19 second clip)

After the clip finishes, you can click on the right hand side to see the view from under the net.
One last thing, these guys donate proceeds from their website to feeding and educating children in third world countries. Compassion.com.
Dude, perfect.
13 comments:

Email ThisBlogThis!Share to TwitterShare to FacebookShare to Pinterest
Labels: aggies, pushing the limits, shitsandgrins, this and that

protozoa in your piehole 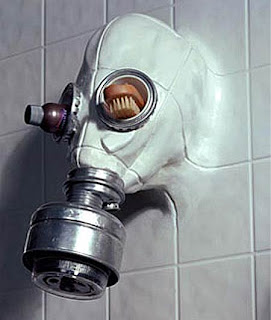 I read this in my local paper a few days ago: Study finds dangerous bacteria lurks in shower heads. Warns: Do not stand directly under shower spray when first turned on.
Wait. Do people really have to be instructed to stand away from the shower head when they turn on the jets? Isn't the blast of icy cold on warm body deterrent enough?
But to my point. As if we don't have enough to worry about with drug cartels across our borders, economic forecasts dependent on Asia, and nuclear threat in the Middle East, do we really need news outlets publishing one unreplicated study story after another that warn us of the dangers lurking right in our own homes? Cancer from barbeque, radiation from cell phones, hormone additives in our dairy, BPA in the baby bottles, pesticides on our produce, salmonella in the salad. Is there no safe harbor from unseen domestic dangers?
Yet, last I heard, people are living longer than ever. Nursing homes are crowded. No room at the Sunset Inn for grandma. How can this be? 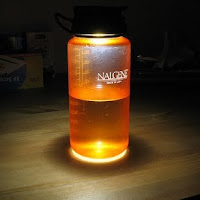 And if is there a better example of toxicological irony, please share in the comments: After everyone but me traded in their BPA laced Nalgene bottles for SIGG containers, SIGG
revealed that their proprietary ‘water-based epoxy liner’ which coated the inside of every SIGG reusable bottle made before August 2008, contained trace amounts of BPA.
So given all of this fear driven news, I sincerely expect to see an article that reads,
Scientists Warn: Kissing is Dangerous
Research microbiologists report findings from a study indicating hundreds of millions of bacteria are found in human saliva. Six hundred different microbial species of bacteria are waiting to spring from that red and white cavity behind your lips.
Stand back, study warns. There's fungi on your face. Cooties on your kisser. Protozoa in your piehole.
What can we do to protect ourselves from this bacterial quagmire?
Dr. Hal I.Tosis of U of OCD recommends donning protective head gear: 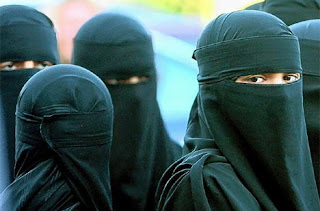 music monday with a bit of heaven 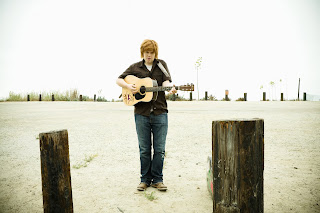 It's one of radio listening's greatest moments. Driving down the road, rushing to my office, when I hear a new song, a new voice, a sound that says "gotta hear more." It's what I call a driveway moment after the NPR segment. Idling in my car, I hope the announcer does her job and tells me the name of the artist I just heard.

This latest driveway moment belongs to a young artist from Northern California, Brett Dennen. He's a fiery redhead with a soft, soulful voice. Something in his tone reminds me of Amy Winehouse. Winehouse without the drug drama and smeared eye liner.

"Heaven" is the song I heard. It features Natalie Merchant. I had a driveway moment with her many years ago when she sang "Like the Weather" with 10,000 Maniacs. I had to run out right then and there and buy the album. So it's only a bit of symmetry that I loved this young artist with whom she chose to collaborate.

I can't decide what I like better, Dennen's folky sound or his lyrics. What do you think?


Beyond the rules of religion

The cloth of conviction

Above all the competition

Where fact and fiction meet

There is no fooling the masses

Whatever faith you practice

What the hell is heaven?

Is there a home for the homeless?

Is there hope for the hopeless?


Throw away your misconceptions

There ain't no walls around heaven

There are no codes you gotta know to get in

No minutemen no border patrol


You must lose your earthly possession

Leave behind your weapons

You cannot buy your salvation

There is no pot of gold


Heaven ain`t got no prisons

No government no business

No banks or politicians

No armies and no police

The failure keeps you humble

Leads us closer to peace

now haiku yo selves off to school 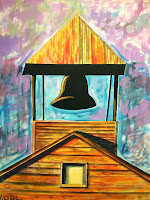 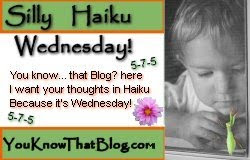 rise up, kids, school's on
morning coffee awaits mom
and sounds of silence 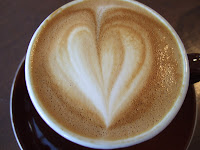 A big thanks to all the teachers out there who show up every morning to inspire my kids. I am in awe of you. And I appreciate you.

Bad Mom posted a funky haikulicious poem the other day a while ago with a 70's theme in honor of You Know...That Blog's Haiku Wednesday.

It made me think of something that freaks me out on a regular basis. Or whenever I allow myself to "go there." Which I don't do very often because it gags me with a spoon.

I was in high school in the late 70's. Back then, it was a big fad to dress up in 50's attire: poodle skirts, bobby socks and saddle shoes. We had a sock hop dance and various other school functions with the 50's theme. 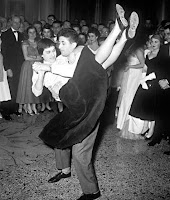 My mom was a high schooler in the 50's. She used to reminisce with us. Especially with the music. Those great 50's songs: That'll Be the Day by Buddy Holly; Earth Angel by the Penguins; Why Do Fools Fall In Love - Frankie Lymon & the Teenagers. Loved those.

But to get to my point. I distinctly remember thinking how ancient it all was way way WAY back in the 50's. A whole two decades ago. Dried up and crusted over ancient.

And now? It's the rad thing to have parties with a 70's theme. My decade. Three decades ago.

So today's high schoolers are looking at me with even more "you're so ancient" disdain than I judged my mom and her chronies?

Is that bogue, or what?

Does anybody out there copy?