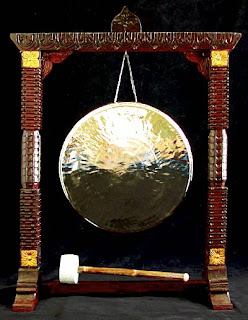 On Obama.
Erica Jong has long been a favorite fiction writer (Fear of Flying) and more recently, non-fiction (Fear of Fifty). I'm thrilled that she's writing political pieces on Huffington Post. A Hillary Clinton supporter like myself, she captures some of my cynical sentiments about the primary race, here.
I plan to rally behind Obama when, presumably, he is chosen as the official democratic candidate. I believe he has excellent political instincts and moving oratory skills. But he's fairly untested in the large scale arena and that's a worry during such challenging economic and international times and a curiosity that he would win more favor among voters.

That was a fascinating piece of writing - I am an Obama fan (I know I know - I live in Australia but our press is giving this election process massive coverage) - but this has given me some perspective.

I am off to reflect on what it is that has turned me away from Hillary!

Thanks for being open to new influences, Mary, even if you won't be voting over here. I went through periods of seriously considering Obama, for a lot of reasons. But decided Clinton was more qualified, better resume, and her husband is quite an asset to boot. It just seemed a hands down decision for ME. But I know Obama speaks to many.

I adore her. Let's just call her our Erica. Lisa Milton loves her, too. I've read every single one of her books and tons of her poetry. I'm off to read the article!